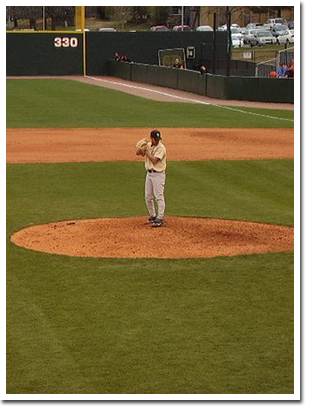 Brad is the head coach of our 11U Elite team and also trains numerous other Bulls teams in the off-season. Coach Noel originates from Columbus, Ohio where he played high school baseball and basketball at Worthington Christian High School, receiving Mizuno’s Runner-Up Player of the Year Award for Division 4. He also played summer baseball for the Columbus Cobras and Midland Redskins, two of the top programs in the country. After completing high school, Brad attended the Oakland University. During his five year career at Oakland from 2003-2008, he played left field and pitcher and was named to the All-Summit League team in 2006. Brad was also named to the Summit League All-Academic team in 2005, 2008 and led the Grizzlies in ERA in 2007. Since then, Brad has worked at the Bullpen Baseball Academy. He has also coached at Birmingham Seaholm and Lahser High Schools the past three seasons, as well as coaching in the Livonia Collegiate League in the summers.