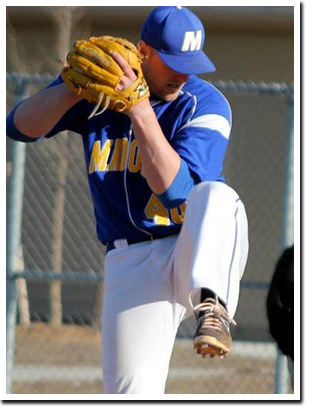 Josh is entering his second year as a coach for the Bulls and pitching instructor at the Bullpen. He coaches on the 16U staff and also helps develop pitchers throughout the organization. Josh played collegiately at Madonna University where he posted a mid-3.00 ERA and averaged nearly a strike out per inning. Before playing at Madonna he earned NJCAA All-America first team honors at Glen Oaks in 2011 as he posted a 2.25 earned run average.

Josh played on the Bulls 22U team as recently as 2012 (NABF National Championship team) under Frank Gallagher and will be participating in the Texas Winter League in the Feb/March of 2014 with the hopes of signing as a free agent.